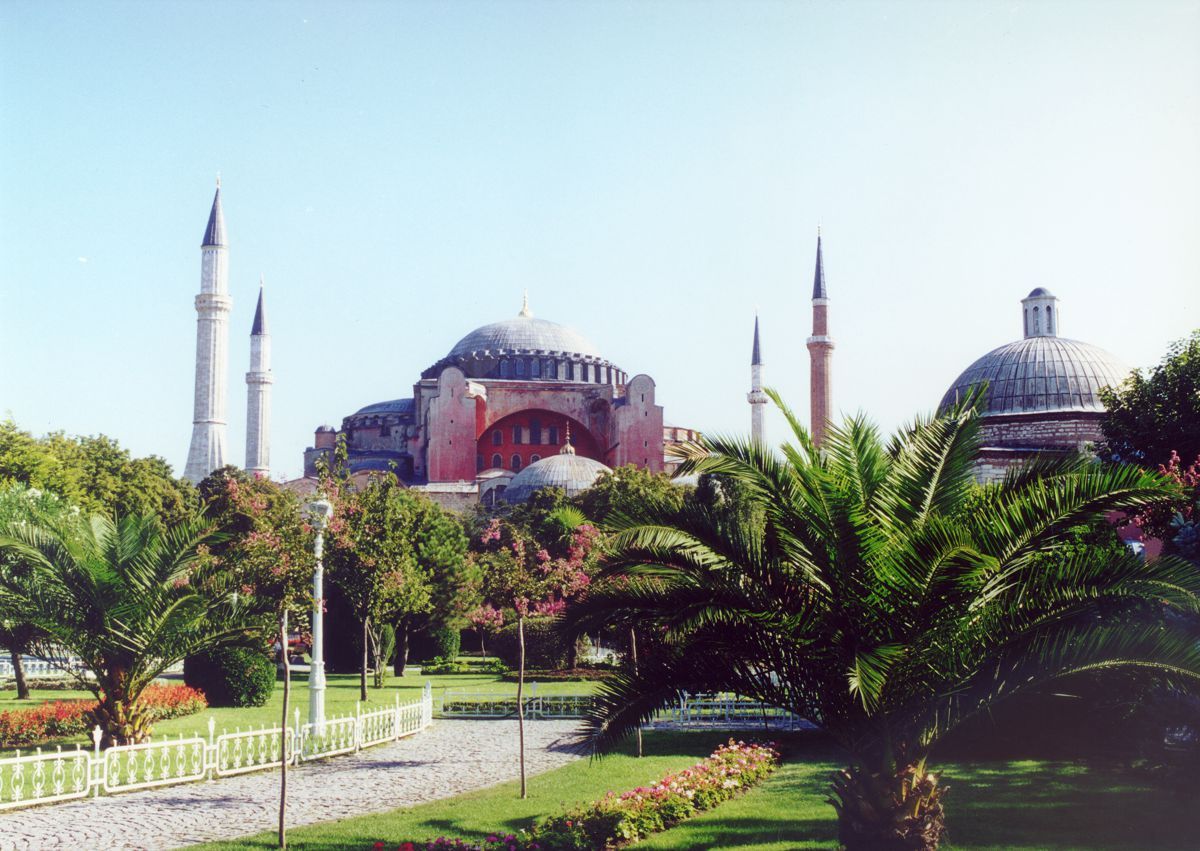 In the Hall of the Patriarchal Throne, the ceremony for the delivery of the 1st volume of the volume “Holy pilgrimages – Towers of Orthodoxy” took place, a project that is under the blessing of the Ecumenical Patriarch Bartholomew.

Head of the Mission were

The program “Ecumenical Hellenism” held a series of events in Istanbul in the context of the launch of its second period of work. The mission was held in a troubled time for the City and before the approach for a Greek-Turkish friendship, began.

The team participated in the following events:

All the events were attended by the members of the Patriarchal Court, the General Counsel of Greece Mr. Xydas, the new Ambassador Mr. Korantis, Metropolitans, the Archbishop of Austria, the Deputy Minister of Foreign Affairs of Hungary, the Prime Minister of the Republic of Austria, the representative of the Archdiocese of America Father Karloutsos as long as representatives of the homogeneity.