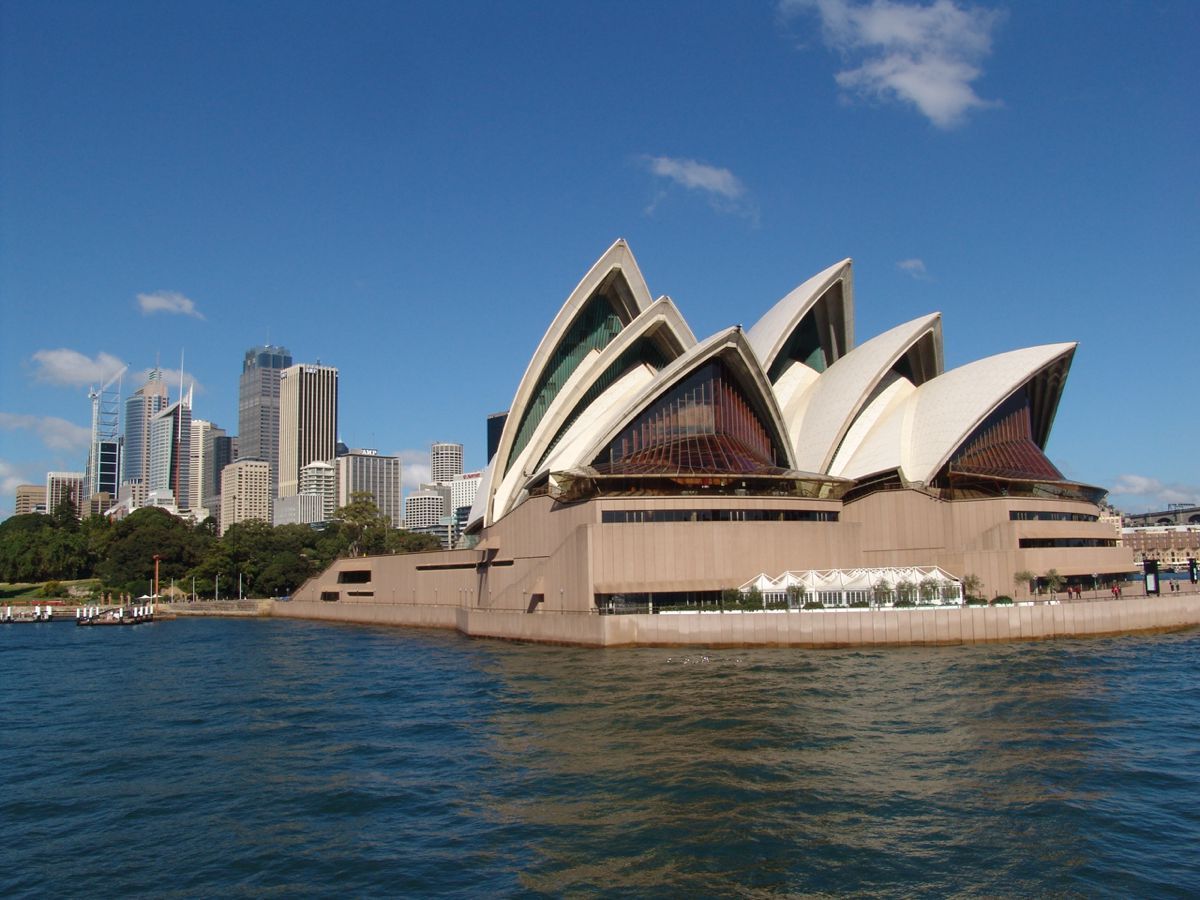 30 of our members participated.

“…Greece, I didn’t get to know you very well, but I carry you in me, great, admirable, sacred…”

“… We wanted Greece and we brought her with us …”

Two verses from the poems of Ms. Dina Amanatidou, a genuine Greek woman living in Australia since 1958.

These verses can characterize the Greeks who met the mission of “Ecumenical Hellenism” in Australia, Greeks who made us feel like we were in our homeland.

The “Ecumenical Hellenism” program “closed” its first ten-years and its second round of projects with this great mission to Australia and the distribution of five hundred volumes and 2,000 Greek Flags.

The 25-member mission lived emotional moments in Sydney, Melbourne and Darwin during the events held under the auspices of Deputy Foreign Minister Scandalakis Panagiotis, who was represented by MP of Kilkis and Former Minister Mr. Tsitouridis Savvas.

Leaders of the mission were Mr. Savvas Tsitouridis, the Program’s President Mr. Panousopoulos Stavros and the Professor of the Aristotle University of Thessaloniki Mr. Agelopoulos Athanasios.

In Sydney, the Center for Neohellenic Literature “Kostis Palamas” organized an event in honor of the mission, attended by 150 expatriates, including the representative of our Counselor in Sydney, Mrs. Raptaki, the Vice-Consul,  Mrs. Katsarou Lyberopoulou, the President of SAE. Kostas Vertzagias, the President of the Greek Community of Sydney, George Agelopoulos.

Everyone was touched, during the visit to the National Center for Hellenic Studies and Research (EKEME) at the Latrobe University in Melbourne, where head of the Center and Professor Anastasios Tamis was head of the mission and supporters of highly sensitized Greeks, like Mr. Dardalis, have undertaken  a huge national project.

“House of Ecumenical Hellenism and Ark of Modern Greek History” named the EKEME the President of the Program in his greeting, as the whole history of Hellenism of the South Hemisphere has been assembled in written and electronic form, while leading newspapers of the Metropolitan Greece are kept in archives.

Professor Agelopoulos Athanasios gave a lecture at EKEME on the subject “Reflections on the Church and State Relations in Greece and Their Effects on the Dispersion”, in the presence of the distinguished guests of the Foundation.

On April 12, the mission was honored to be near the Greeks of the Oakleigh Community. The Council of the Hellenic Community and President Mr. Tsongas organized a series of events in honor of the mission.

In the morning of April 12th, the mission was warmly welcomed by the students of the Greek School of Oakleigh. Afterwards the members of the mission walked the streets of the Community, where every corner resembles Greece. The day ended in the best possible way, with a big event, which started with a press conference in the Greek newspapers of the community. The event was attended by representatives of the Australian government, including the Minister of Energy and Natural Resources Theo Theophanous, the representative of the Prime Minister Mr. Steve Bracks, Ms. Murray Thompson as spokesman of the Chief of the Opposition Mr. Robert Doyle, as well as the Consul General of Greece in Melbourne Kouvaritakis Eleftherios.

At Darwin’s Parliament, the mission was welcomed by the Honorary Consul, Georgios Kapetas and the Minister of Multicultural Affairs, Minister of Agriculture and Fisheries and Minister of Mineral Wealth and Energy Kostas Vatskalis and the Deputy Prime Minister Stirling Syd, who conveyed the greetings of the Prime Minister Claire Martin and received  the historical volumes for the Parliament’s library. A reception followed, at the Greek School of Darwin that was held by Minister Vatskalis in honor of the mission and important political, judicial and economic agents from Darwin were present, including the Greek Consul  Capetas George, Mr. Anichtomatis Giannis former governor, Julienne Hince Director of the Ministry of Foreign Affairs, several journalists and distinguished Greek Entrepreneurs.