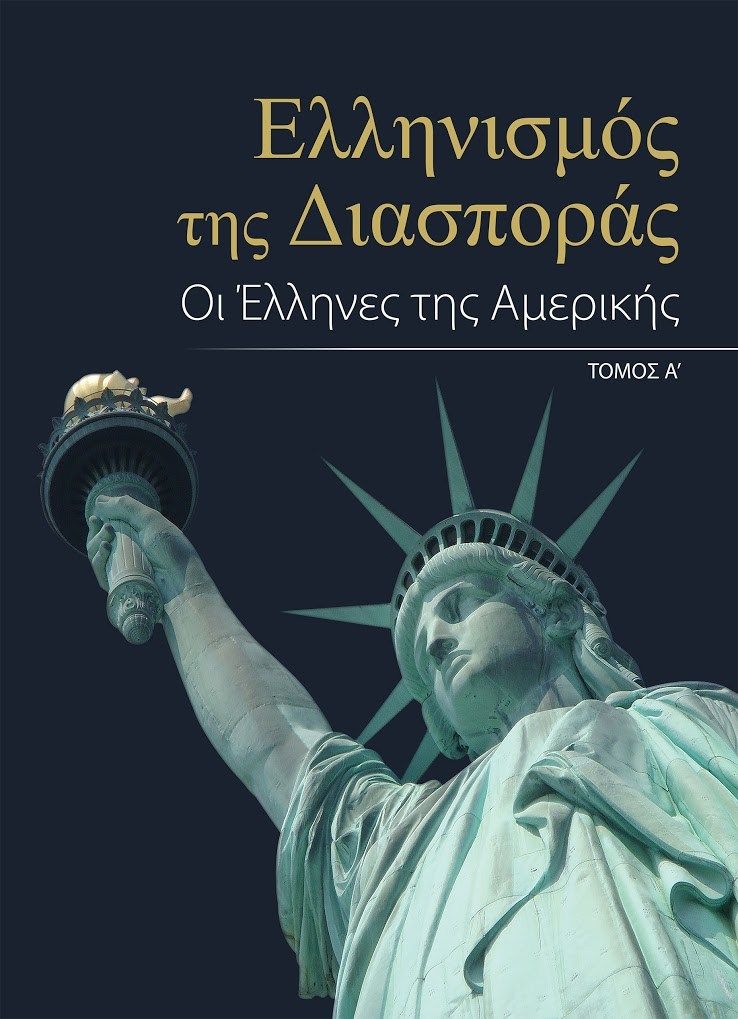 “Finally, someone has thought of us!”

“Our children and grandchildren can read about our history in this book… our Greek identity…how we got here, under such difficult conditions… we are no longer forgotten…the Ecumenical Hellenism Foundation has remembered us…we would like to graciously thank Professor Athanasios Aggelopoulos and his team…we have unloaded the thoughts and feelings occupying our minds and souls during the decades into this book!”

The above phrases were narrated by the Greek people of New York.

The first volume has officially been given to the following libraries and our supporters.

New York Libraries which were given the first volume of the History of the Greek People in the U.S are: