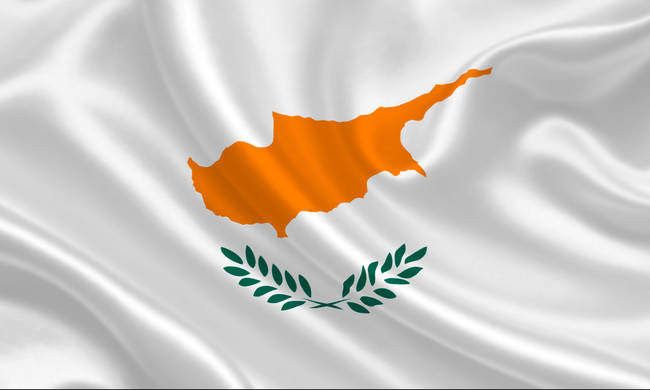 I had to go to Cyprus, where we realized two great events, where I sensed this crime deep in me. It had shocked me, when it happened and for the rest of my life, I will never forget this barbarity, as only barbarians could do such a thing.

I was shocked by all that I sensed and saw. An island, a people, a people of contemporary heroes (Palekarides, Auxentiou, etc.) who managed to beat a whole empire and be liberated, today is split in two with the tolerance and the complete lack of reaction of the Great Forces. Walking from the Imprisoned Tombs to the cemetery of the heroes, at the Tomb of Macedonitissa and the long-suffering Martyr Ammochostos, I was shocked, I cried. Despite the pains our brothers suffered, I saw deep in them the pride that they are Greeks, the egoism that “we will live and we will work wonders”, the sadness well concealed for what they had and had lost. However, what I sensed after visiting Ammochostos, the occupied Ammochostos, I will never forget in all my life. The person who led me there, showed me a cypress tree in the ghost-city and told me “can you see that cypress-tree over there? How much it has grown… My father planted it when I was born”. So many years later, how it has grown!  What has stayed little is the sense of honor of the civilized world, that permits, even now on the planet Earth of 2020 the existence of the ghost-city, that piece of Ammochostos that is like a nuclear disaster landscape, fenced in, holding in it the history of thousands of Cypriots, who once built their lives there. with dreams and hopes. An island split in two, with a line splitting Nicosia, its roads, its buildings in two. Not even the Wall of Shame, that was built to split Germany in Western and Eastern. can be comparable to the plastic tapes, which split the island in two. Shame again on the civilized world! Or shame on those who want to be called civilized. Even today, all alone, our brothers are trying to discover the bones of those missing, who continue to exist. But can this barbarian tribe, that occupies half of Cyprus be so powerful, or have the civilized people lost their minds to such an extent? Rather the second!

On account of this we published the two-volume work “History of Cyprus,” in order to send it to the foreign centres of power, translated in English. That is why we are now preparing a new edition about the ghost-city, Ammochostos. We will not say “what else can we do”. We will say that “we will do whatever we can, lest we touch their sense of honor – if such exists – or their mind, if they still have the capacity to deal with such things”.