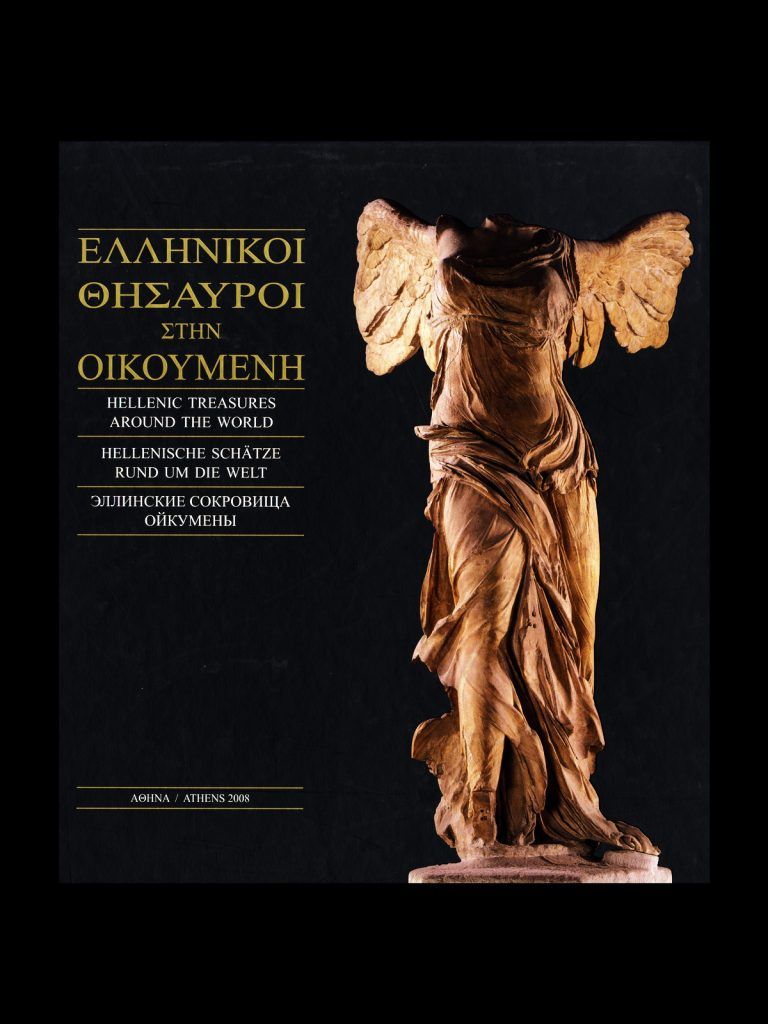 HELLENIC TREASURES AROUND THE WORLD

This edition, which includes Hellenic Treasures in the museums of Louvre, Berlin and British, was held to inform the world about the Greek treasures found in foreign museums. It was identified with the expressed desire of Greeks and Philhellenes of the return of Elgin Marbles. It was distributed to foreign information centers and a special ceremony was held at the European Parliament in Brussels, in front of 795 MEPs.