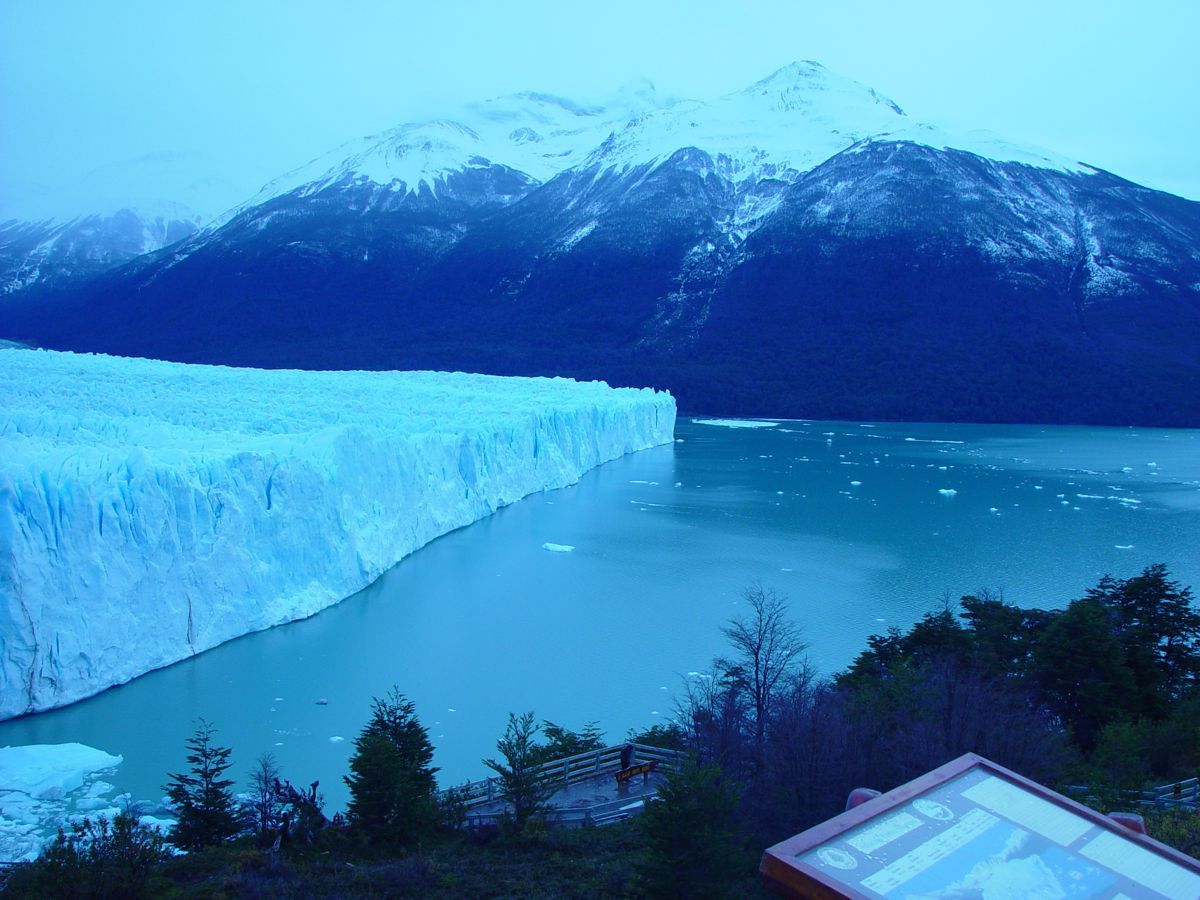 50 of our members participated.

“… Our churches are closed and we do not have priests to proceed with the mysteries. So we have to approach the Roman Catholics … “.
“… My husband died and I was looking for three days to find a priest. Eventually I did. But when my mother died, she past …without a ceremony  … “
“… We have no teacher, no priest, and so I have made my home in to a junior school to teach the Greek children the Greek language…”

From the shocking accounts of Greek expatriates.

The Program’s mission, consisting of 51 people was welcomed in Argentina, by the Greek Ambassador Koygene A., who afterwards relieved a press conference.

The new Metropolitan of Latin America, Mr. Tarasios – for two years in the new Metropolis of Buenos Aires, for eleven years at the Phanar, next to the Ecumenical Patriarch Bartholomew – undertook the enormous and terribly difficult task of rebuilding this abandoned piece of Hellenism. Hard Working, tireless, visionary, he managed in short time to organize the offices of the Metropolis from which the great effort of gathering and restoration will begin.

Major events took place with our dispersed Greeks. We came across unusual feelings from meeting with them.

A Three hour flight from Buenos Aires to the South Pole was needed for the mission to meet the Greek family in Santa Cruz and the glaciers of Patagonia.

The only Greek family living in Iguaçu was the missions next stop, together with this miracle of nature.

The Greek Consul in Rio de Janeiro, Mr. Amiridis K., hosted a reception in honor of the Ecumenical Hellenism. The reception was attended, except from the mission’s team, by elected members of the Greek community.

A five-and-a-half hour flight was required to reach the Amazon Eco Park.

The Consul of Greece, through Mr. Providakis A., welcomed the mission.

The Mission of the ‘’Ecumenical Hellenism’’ Program raised the Greek Flag in Patagonia, at the edge of the world, in the depths of the Amazon.

500 Greek children dressed with our Greek blue white flag and 150 copies of the two-volume publication ‘’Macedonia’’ filled the libraries of schools and universities.