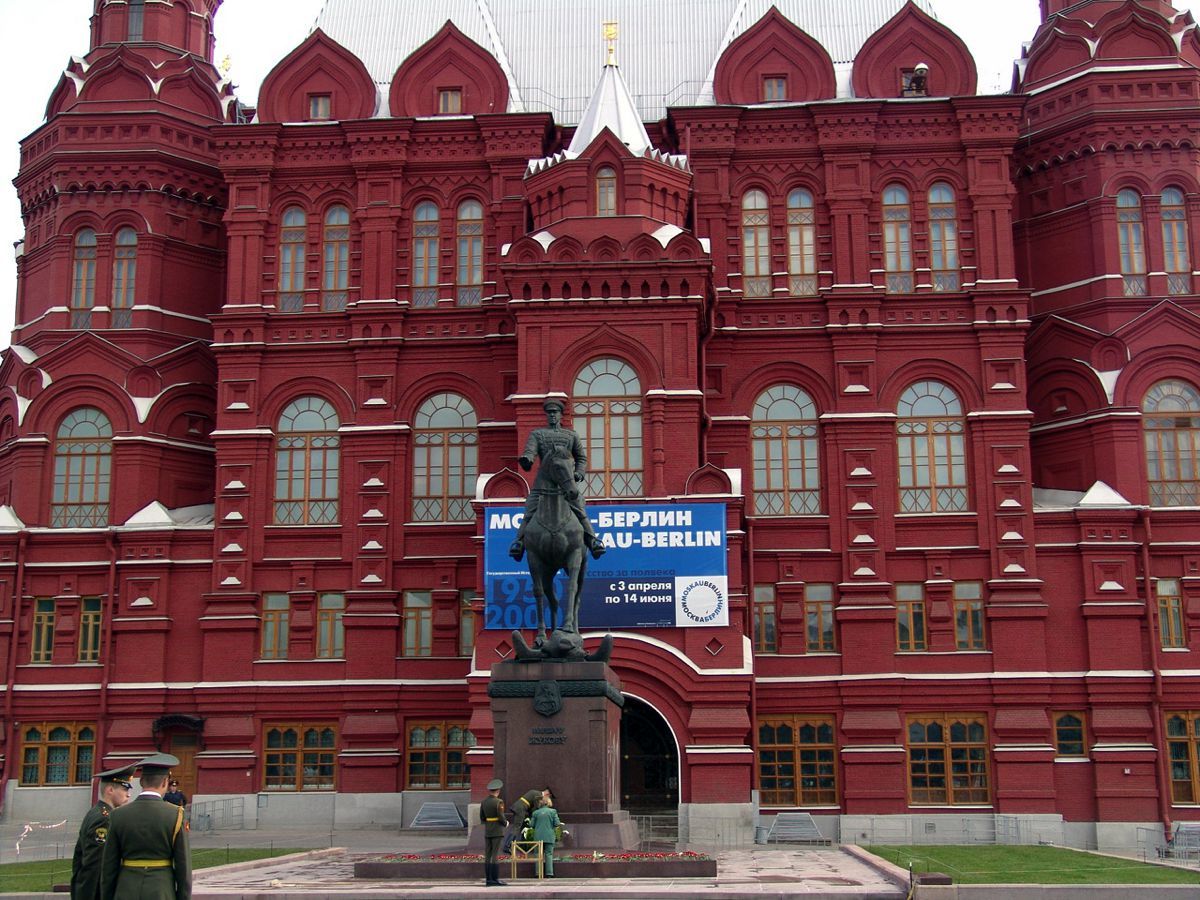 Wherever we went, we were stepping over ‘’Greek tracks’’. Everything was…Greek.

Highest note, when we met the Patriarch of Moscow and all Russia, Alexius the 3rd.

92 of our members participated.

We must visit our Greeks to remember our History and to feel that we are Greeks, because unfortunately in Greece we have forgotten it.

This was heard by our fellow travelers once again after the events that took place with the distinct Hellenism of Russia.

The mission consisted of 92 personalities from all over Greece leaded by Panousopoulos Stavros, President of the program “Ecumenical Hellenism”, Mantouvalos Petros MP of New Democracy, Archimandrite Gervasios of the Metropolis of Neapolis and Stavropolis and Director of the Primary School of Katerini, Pappas Theophilos Mayor of Syvota Thesprotias. ANT1 TV with the reporter Yannis Pachoulakis and the cameraman Ventouris Dimitris, were with us.

The leader of the mission visited the Consulate General of Greece in Moscow Kontoleontos Iphigeneia, from whom he was warmly welcomed. The leaders of the mission were welcomed not only from the Consulate, but also from Sotidis Konstantinos President of the Association of Greeks in Moscow, Kotsonis Anatolis Head of the House of Ethnics, Zelilof Kosmas Deputy President of the Association of Greeks and Nicolaou Natalia Director of the Hellenic School of the Hellenic Association .

The “Lomonosof” University, where the Department of Byzantine and Modern Greek Literature operates, was visited by a delegation of 10 members. There they were greeted and guided by Dim. Yalamas, President and Professor of the University and Professors L. Fonkich, M. Bibikov, Ir. Kovaleva and El. Sartori. The President of the program “Ecumenical Hellenism” offered towards the needs of the University, several two-volume publications of “Macedonia” and “Holy pilgrimages” in Greek and English.

The members of the mission paid tribute to the Divine Liturgy performed by the Patriarch in the Holy Church of Saint George of Moscow, (in the presence of the official representatives of the Russian State and the Mayor of the city) and the President of the Program Mr.  St. Panousopoulos honored the Patriarch by offering him the symbol of Ecumenical Hellenism the “Gold Crown”.

In the magnificent city of Grate Peter, we visited the Hellenic School 200, where we were welcomed by the General Counsil of Greece Mr. Lakatzis Ioannis with the headmaster of the school, Polychronidis Eugenios, the President of the National Association of Greeks of St. Petersburg Mr. Apatsidis Har.arHarnx, the President of the Russian-Hellenic Club. Kesidis Jordan, teachers and schoolchildren.

In our turn we distributed to all children Greek flags, school materials and several copies of our collections.