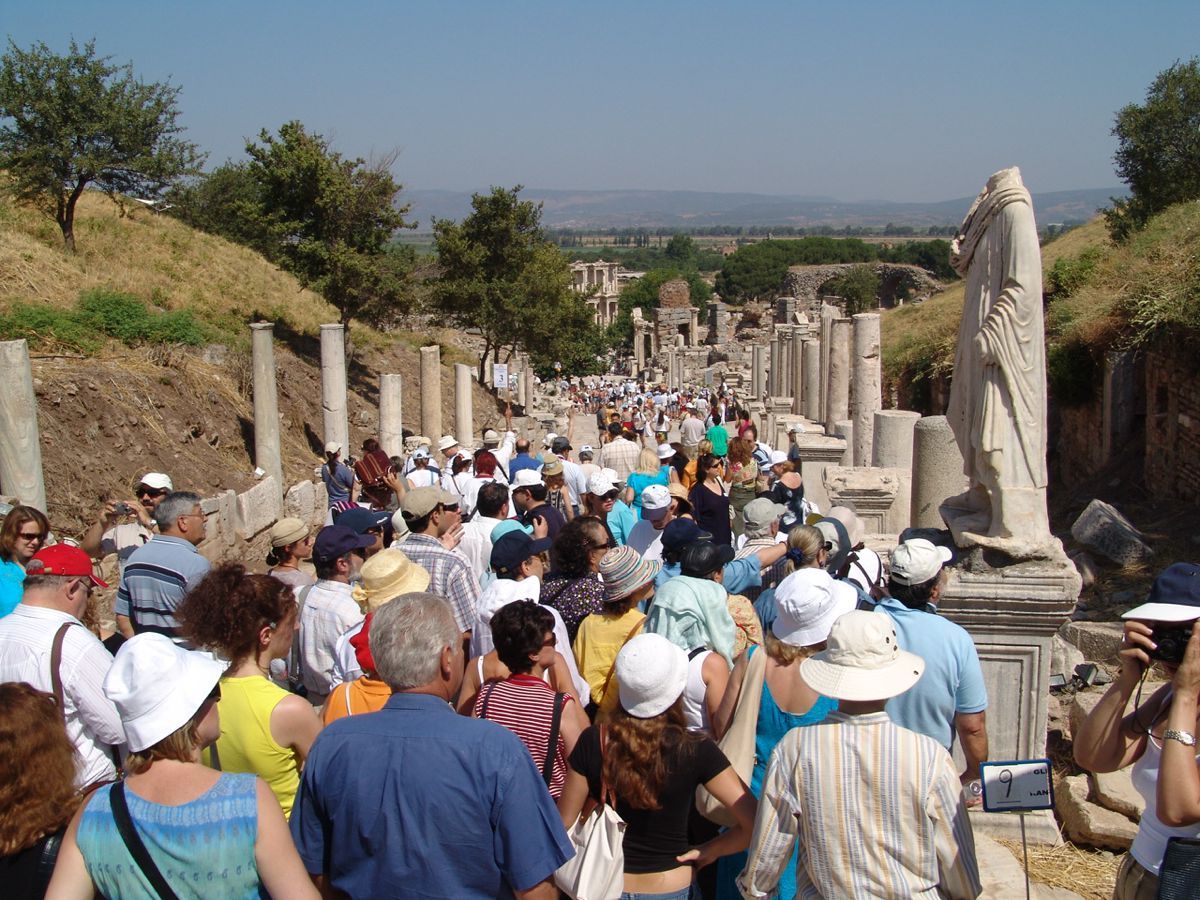 In the streets of the East

We chartered a cruise ship and made a “Cultural Trip” to unforgettable homelands.

600 of our members participated.

Within deeply moved emotional circumstances, the program “Ecumenical Hellenism” carried out the great “cultural journey” on the roads of the East from the 05th until the 09th of July.

Leader of the mission was Panousopoulos Stavros, President of the program “Ecumenical Hellenism”, Agelopoulos Athanasios Professor of the Aristotle University of Thessaloniki, Hetidis Eugenios MP of New Democracy for Serres & President of the Committee of the Hellenes Abroad, Vassiliou Theophilos MP of New Democracy for Achaia, Mantouvalos Petros MP of New Democracy for Piraeus, Simeoforidis Konstantinos former MP and Member of Parliament Deputy Minister to the Prime Minister of the Government of K. Mitsotakis, Giannakopoulos Ioannis former MP of PA.SO.K. for Messinia & Member of the Central Committee of PASOK, Pappas Theofilos Mayor of Sivota, Tzannis Ioannis Mayor of Parapotamos and Anastasopoulos Efstathios Deputy Mayor of Messinia.

The musical background was offered by Petros Gaitanos.

In Ayvalik, a great surprise was awaiting us. The Mayor and Deputy Mayor of our city had prepared a brilliant reception. Traditional ensembles and the municipality band danced and played throughout our stay there. It was the first time that a cruise ship – not only Greek – fanned in their area. The deputy Mayor welcomed at the Mayor’s office, leaders of the mission and exchanged souvenirs. Upon our departure, a large police force mingled with the Greek visitors and wearing the T-shirts of Ecumenical Hellenism, but also holding Greek and Turkish flags, danced the Smyrnian dances. Unique moments for all of us.

In Ephesus, unfortunately, we once again experienced the propaganda created by the tour guides and the distortion of the truth about the historical Greek and Christian monuments.

In Smyrna, a reception took place on the cruise ship, attended by the Greek Consul Mr. Evangelos Sekeris, the President of the Chamber of Commerce of Smyrna Mr. Ekrem Demitras, the Mayor of Conac, Mr. Muzaffer Tuncag, the President of the Economic Chamber Mr. Banu Bilen, as well as journalists from the Turkish CNN, EGE TV, from the newspaper HABER EKSPRES from ASKAM NEWSPAPER  and from the TURKISH DAILY NEWS, where they welcomed travelers and exchanged commemorative gifts with the leader of the mission.

Subsequently, the leaders of the mission visited the Mayor of Izmir Mr. Azizi Kocaoglou at the Town Hall.

In Smyrna, we felt that there are values ​​and needs that are common to all and we could perhaps rely on, to lay the foundations for a better tomorrow.