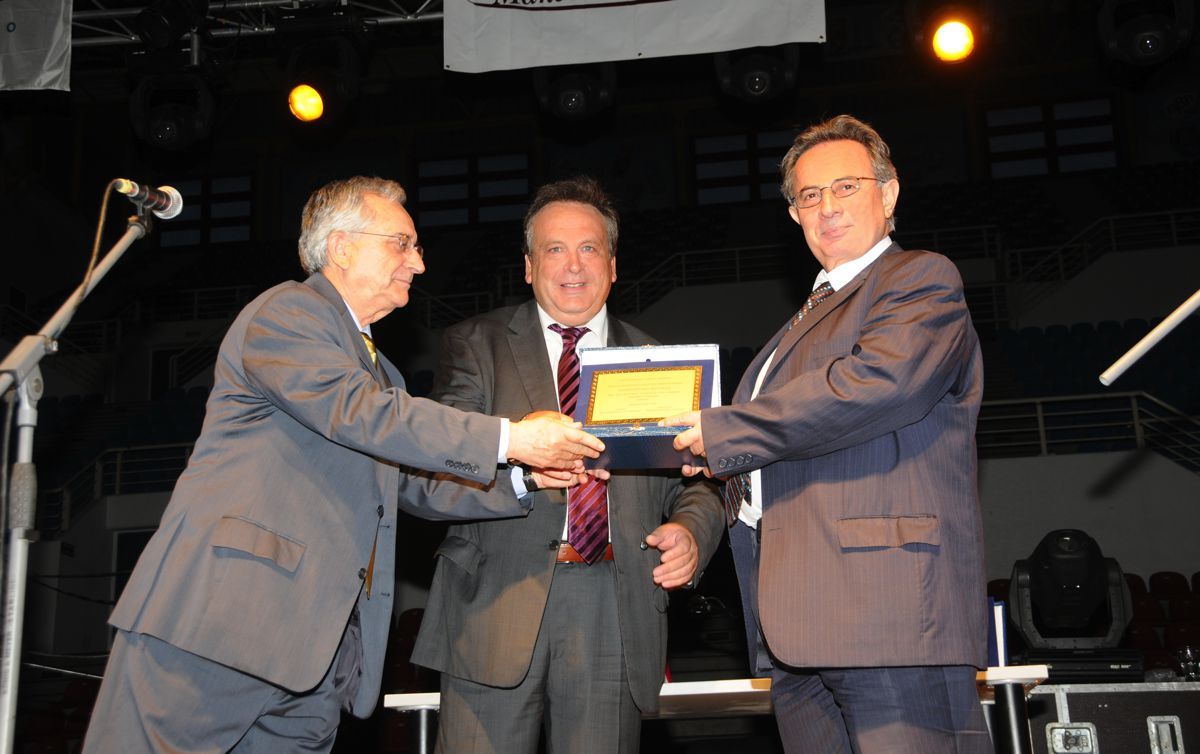 We celebrated with songs of Thrace, Pontus and Asia Minor that were sung by Charis Aidonidis and Petros Gaitanos.

Songs and dances from Thrace, Pontus and Asia Minor, from special performers, added a spectacular note to the great “Feast of the Greeks”, which was organized by the Program “Ecumenical Hellenism” on Saturday June 5th,  in the closed stadium “PAOK SPORTS ARENA” in Thessaloniki.

In the artistic part of the program, the “Nightingale of the East”, Chronis Aidonidis, Petros Gaitanos and the Pontian band Tectonidis – Pavlidis gave a spectacular performance, in the closed stadium “PAOK SPORTS ARENA”, while the traditional bands presented traditional dances and songs from the unforgettable homelands.

Honored for their offers, were Professor Kostas Fotiadis and the President of the Saint Mary of Soumela Foundation, Mr. Giorgos Tanimanidis.

The event was presented by the actor Giorgos Giannopoulos.