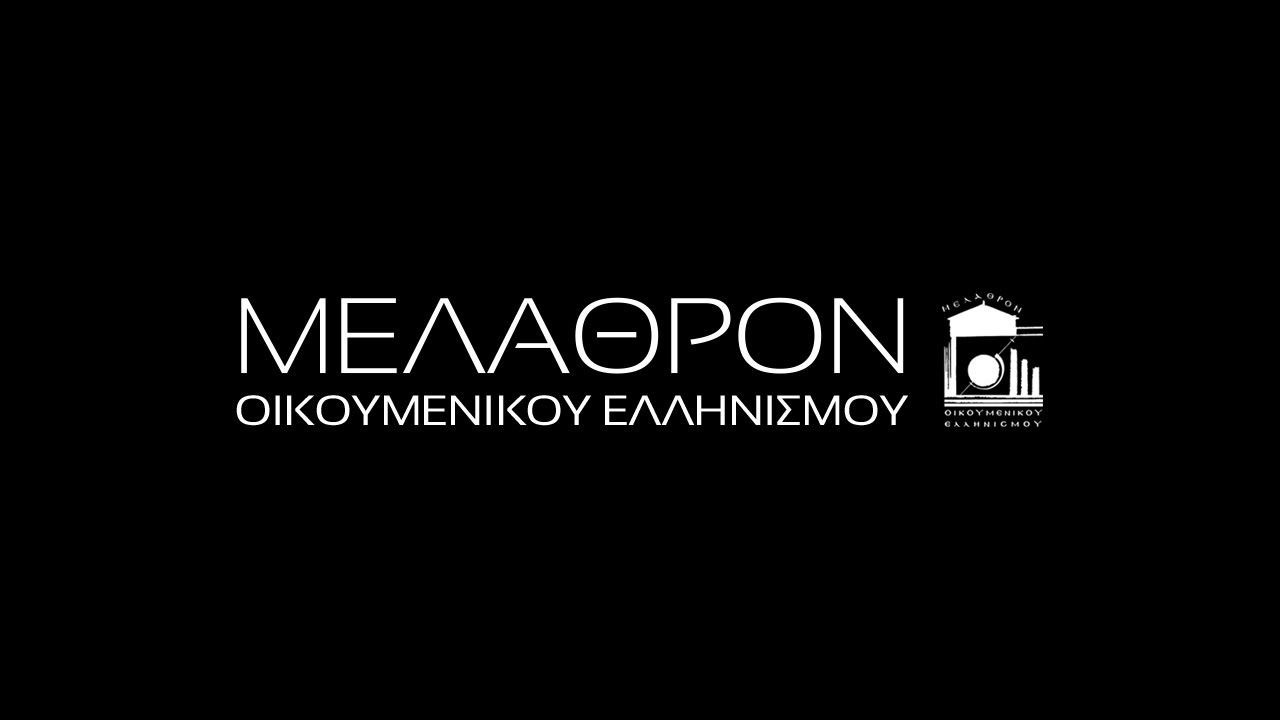 A great business mission is organized by the Hellenic Australian Chamber of Commerce and Industry of Victoria for the Worldwide Business Conference organized by the Foundation of  Ecumenical Hellenism in Athens on the 7th-8th-9th-10th of July 2011.

On Wednesday February 16th 2011, the Commercial Director of the Hellenic-Australian Chamber of Melbourne, Mr. Iliopoulos Georgios, had a meeting in Athens at the offices of the Foundation with the President of the “Foundation of Ecumenical Hellenism” Stavros Panousopoulos, the Special Advisor Mr. Barkatsas Eleftherios and Public Relations & Conference Officer Mrs. Darioti Vivian.

The central theme of the meeting was the conference to be held in Athens next July. Of course he was briefed on the great activities of the Ecumenical Hellenism that for 16 years has been active both in the promotion of our national issues and of Dispersed Hellenism.

The spokesperson of the Hellenic Chamber of Commerce and Industry after being thrilled with what he had heard, said: “I am impressed by your activities! I was informed by your Australian colleagues, Mrs. Petty Soublis and Mrs. Varvara Karanikolas, but today I can say that I fully understood the national work carried out by the Foundation of Ecumenical Hellenism “.

After analyzing the particularities of the Conference, which are the face-to-face meetings and the business visits to the facilities of Greek enterprises, he said: “I appreciate that your thinking is in the right direction so that the Conference will be substantial and productive. We have participated in many conferences but we consider this to be the most comprehensive.

The Hellenic Australian Chamber of Commerce and Industry of Victoria will participate in this conference with a large team, both because we believe we will benefit business wise but also because we believe that it is time for us Greeks abroad to do something more practical and beneficial for our homeland. ”

Mr. Iliopoulos accepted the President’s proposal to be one of the speakers of the Conference and he warmly thanked the President for his decision to honor Melbourne’s business world with the “Golden Crown” of “Ecumenical Hellenism”.