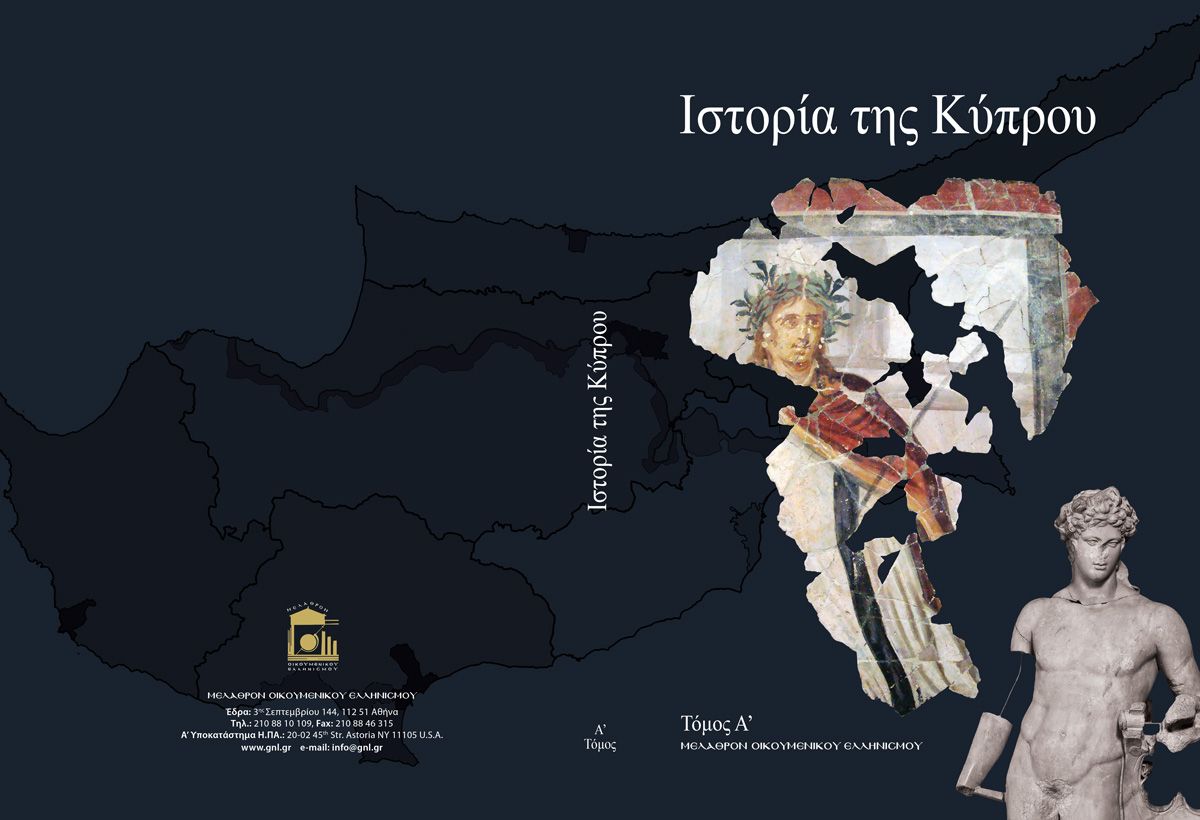 The same was done to the benefit of Macedonia and Thrace as it is known that organized misrepresentation of the history of the northernmost parts of Greece, the Greek nation and the Greek civilization has been taking place.  Cyprus is also a major part of the Greek history.  It is located in the southeast Mediterranean and has been holding strong through the centuries despite its own geopolitical issues.

The modern day awareness of Hellenism in all its purity, carrying the burden of a lifetime of experiences and three thousand years of culture, is in every sense the seal of authenticity of the country of Cyprus.

It is our aspiration that this publication of historical testimony which is in every way a testimony of authentic truth, will meet the goal of portraying the only truth there is, the truth of properly conveying historical facts.  The testimony of the country of Cyprus itself is told part by part through the critical intellectuality of the Cypriot people.

It is with heart felt sincerity that I wish for the impeccable success of this two-volume publication.